What is a fuel cell and how does it work? Read more in this article, written by our fuel cell specialist Dr. Kaushik Jayasayee.

Details of a hydrogen fuel cell.

A fuel cell is an electrochemical device that converts chemical energy directly into electrical energy. While the fuel cell effect was first discovered in 1838 by Christian Schönbein, the first working prototype was invented by Robert Grove in 1842.

Like a battery, a fuel cell consists of an anode and a cathode separated by an ion-conducting electrolyte layer. Hydrogen and oxygen that are fed through the anode and cathode sides of the fuel cell react electrochemically with the help of the electrolyte (liquid, solid polymer membrane, ceramics) to produce electricity.

Typically, the electrodes of the fuel cell are porous, electrically conductive, and are coated with expensive platinum particles to drive the reaction effectively. Compared to the combustion of fossil-based fuels, the fuel cell process is clean and environmentally friendly. The byproducts of producing electricity are just pure water and some energy in the form of heat, which are considered value additions. Besides, the efficiency of a fuel cell is about 60%, which is higher than many the other energy generation systems.

Today, PEMFC is the most prominent technology with widescale market opportunities in transport and off-grid power generation sectors using green hydrogen. In addition to technical challenges and costs, a wider adaptation of fuel cells in a decarbonized society majorly depends on the availability of green hydrogen at a competitive price. As you read, Norwegian Hydrogen is working towards that in our projects. 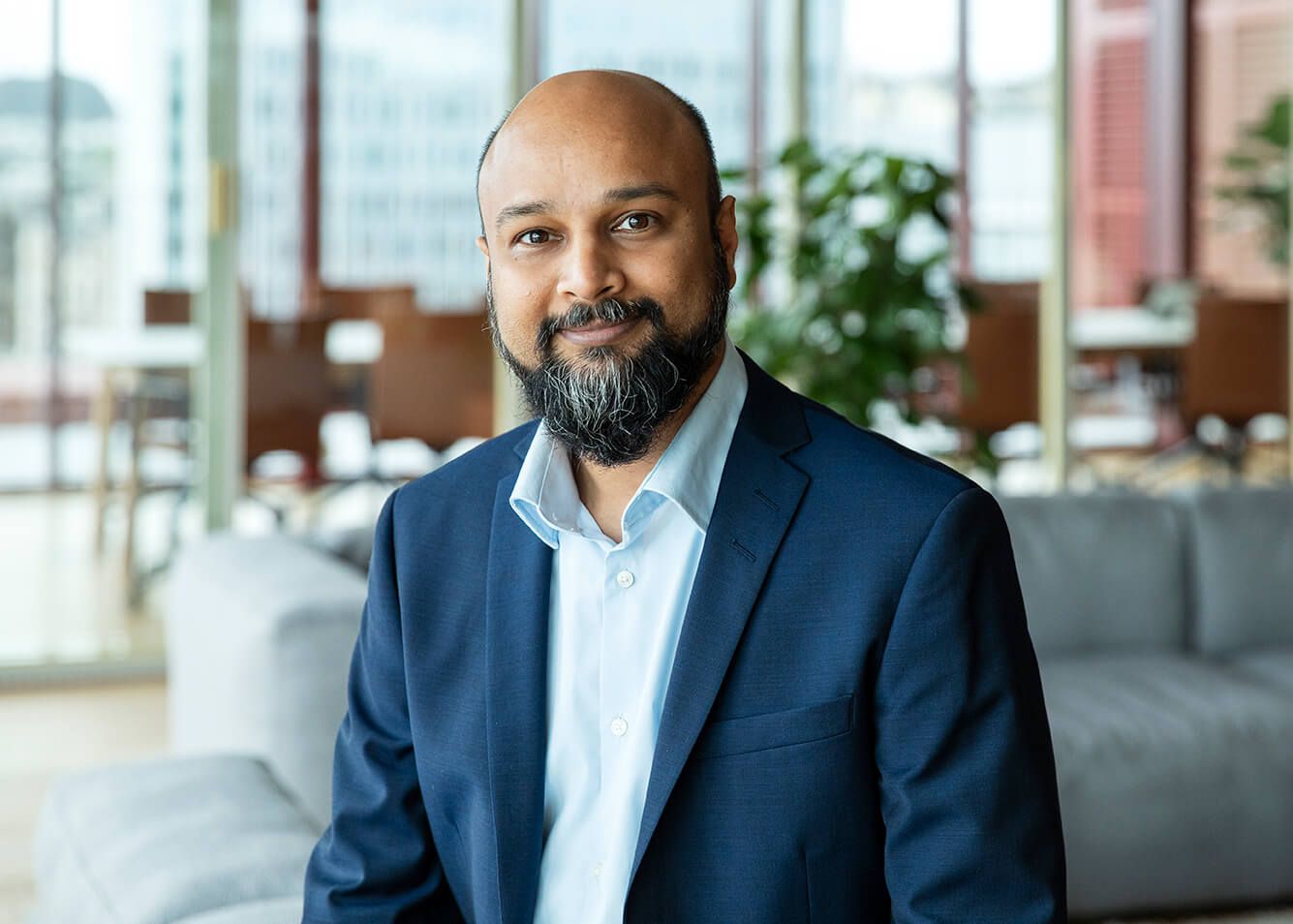