To produce green hydrogen, renewable electricity and water are used in an electrolysis process. Oxygen and heat are by-products of this process.

The principle of hydrogen electrolysis is known since the late 19th century. By using the electrolysis process, water can be separated into its storable components hydrogen and oxygen. PEM electrolysis has been developed in the 30s of the last century and is a lye-free derivative.

In every water electrolysis process, an electrochemical cell converts electrical power into chemical energy. Thereby water will be converted into the energy carrier hydrogen.

Since the conversion of water into hydrogen and oxygen proceeds without any further process steps, a high theoretical efficiency factor is possible. The electrolysis happens in the aforementioned electrochemical cells. Through the connection in series and stacking of single cells a so-called “stack” is formed. Among each other, the stacks can further be connected and are the core of every electrolyzer.

In a PEM electrolyzer (Proton Exchange Membrane) a polymer electrolyte – also known as proton exchange membrane – is used, which is bathed by water. Through the applied voltage a redox reaction is forced. Following the reaction, equation water converts at the anode to oxygen and protons. Due to the electrical potential, the protons can pass the membrane (PEM) and are reduced at the cathode to hydrogen.

To control the redox reaction the reaction rooms of the anode and cathode have to be separated (spatial as well as electrical). However, a movement of ions has to be possible to allow the total reaction. This ion current is assured by the electrolyte which is isolating against electrons. The PEM electrolysis uses single-charged protons as ionic charge carriers. Positively charged ions (cation) move from the positive to the negatively charged electrode. The PEM electrolyzer uses an ion conductive polymer membrane as an electrolyte.

To ensure long-term high efficiency, the used water has to be purified in the water purification system. This means that all other components have to be removed by a demineralization system until a conductivity of less than 0,1 μS/cm is achieved.

Heat and Oxygen accrue as a by-product (which we like to call bonus products) from hydrogen production. 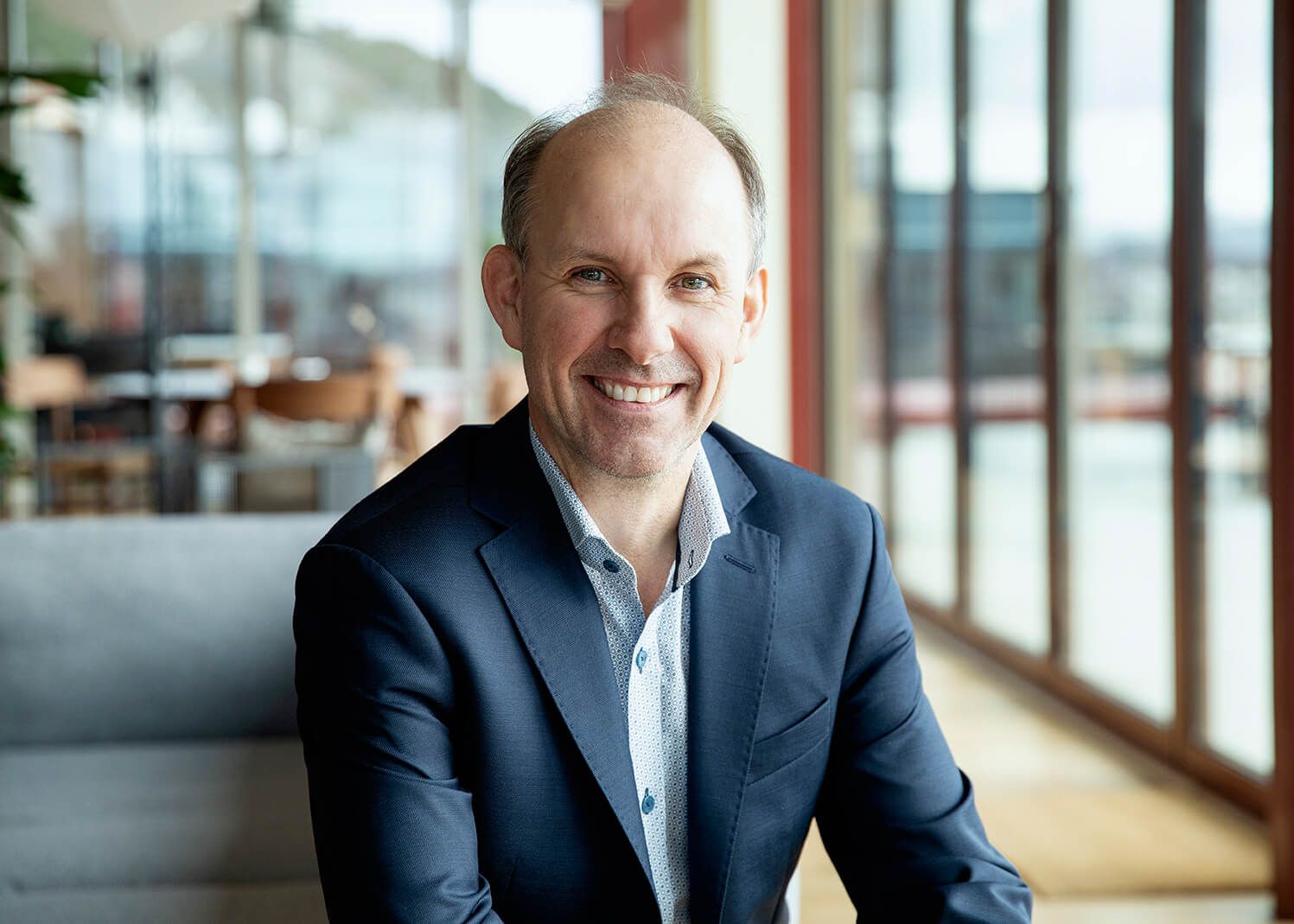