Around 90% of traded goods are transported by ship, amounting to 2.6% of emissions worldwide, according to the International Maritime Organization (IMO).

IMO has a strategy in place to reduce CO2 emissions by 40% (2030) and 70% (2050) compared to the 2008 level. To reach this goal, green hydrogen and hydrogen derivatives based on green hydrogen will play an important role.

Pure hydrogen can be used as fuel in both pressurized and liquid form. Both are best suited to near-coast sailing, as there are limitations to onboard storage rates.

Various hydrogen derivatives can be used for deep sea sailing, the most relevant are currently ammonia and methanol. In addition, ongoing projects are researching using LOHC (Liquid Organic Hydrogen Carriers) and various metal hydrides. Use of methanol is carbon-neutral, but not emission free. Common to all green derivatives are that the main effort factor is green hydrogen.

In marine applications, the use of both FC (Fuel Cells) and ICE (Internal Combustion Engine) are applicable, although ICE seems to be more popular among ship owners. Suppliers of ICE for maritime use have engines for pure hydrogen and engines where hydrogen are mixed with MGO (Marine Gas Oil). FC is the greenest way to generate power from hydrogen, and the use of FC in hybrid solutions with batteries is arguably the best way of using hydrogen – especially if the batteries are charged onshore.

Classification rules for use of hydrogen on board vessels are not yet developed, although progress has been made, and approval by use of the alternative design process is much easier to gain today than it was only a few years ago.

By year-end 2022, the Norwegian ferry “MF Hydra” is expected to sail with liquified hydrogen. The ferry company, Torghatten, won a contract to sail hydrogen ferries across Vestfjorden, between Bodø and Lofoten. The ferries will be fueled by pressurized hydrogen. 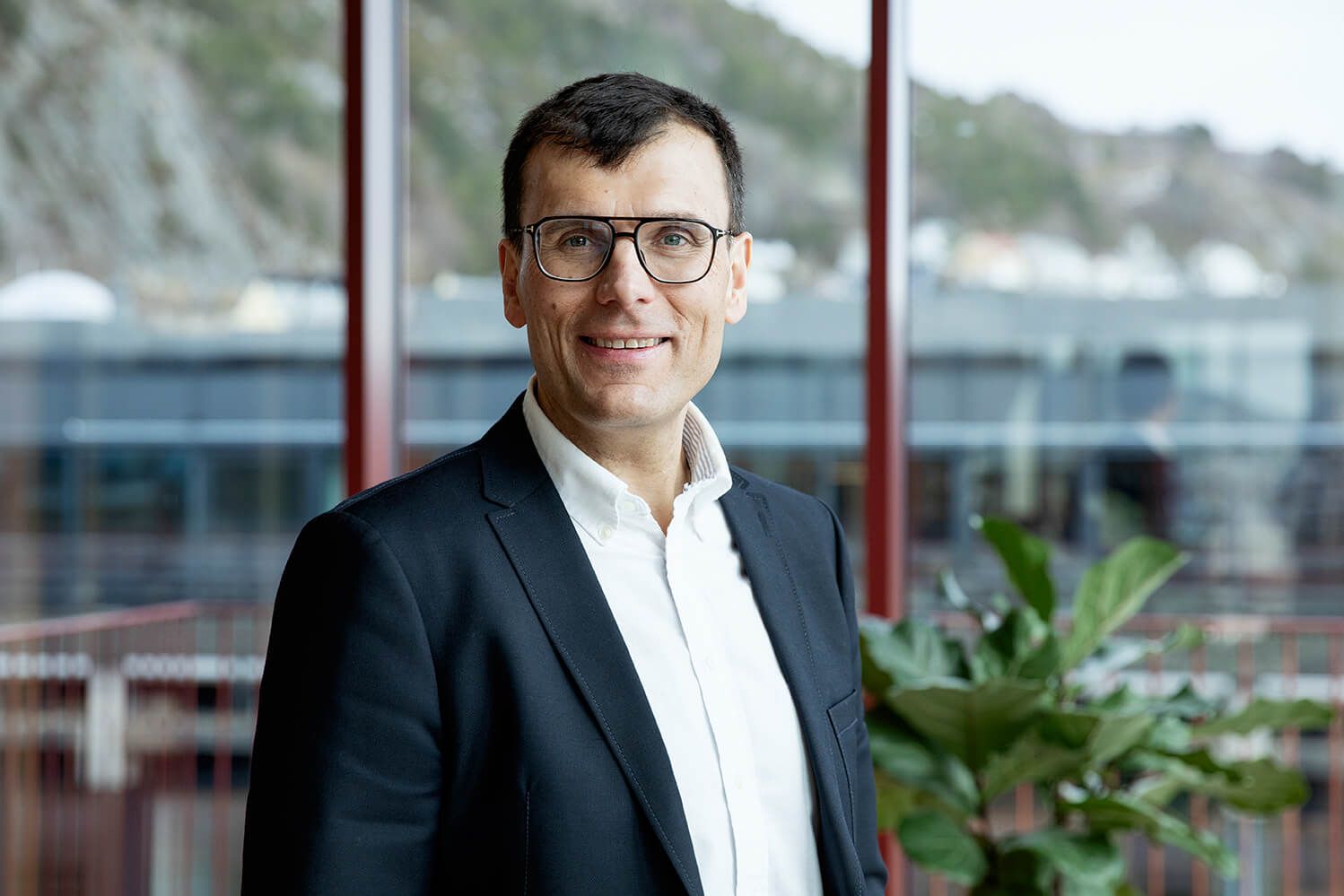